Don’t have an account?Register now
Créer un compte
Back to login

Fast fashion has been a trending topic for a while and many are aware of the environmental and social damages it causes. In order to spread more awareness, we want to explain the meaning and differences between fast fashion and slow fashion, and how the latter is better for the planet and people.

Fast fashion is a business model where a clothing brand produces as many collections as possible and as quickly as possible. This is exactly how major clothing brands manage to sell large volumes at low prices: by creating excessive numbers of unnecessary trends and collections in order to sell more.

However this hunger for profit has an environmental and social price. In terms of the environment, producing such large amounts of clothes has a heavy impact because from start to finish, the process of making clothes pollutes the environment. Fashion production makes up 10% of humanity’s carbon emission, uses up resources, and pollutes water sources such as rivers and streams. What’s more, all these clothes produced don’t even end up being properly used as 85% of all textiles end up in landfills each year. There is also a significant trade-off fast fashion makes: quality. Making such a large amount of clothes in a short period of time requires companies to cut corners and makes clothes that aren’t of good quality and therefore not long-lasting. Fast fashion brands opt for the cheapest synthetic fabrics which happened to be the most polluting: polyester, acrylic and nylon for example. Moreover, many believe that cotton is eco-friendly when it is not the case. Its production has a heavy environmental cost as it uses large amounts of pesticides and water. Cotton is considered one of the world’s dirtiest crop as it uses 16% of the world’s pesticides, which contain very harmful chemicals known as nitrates and phosphates, which leak into stream systems and pollute the rest of the environment. There is also a heavy human cost as working in cotton fields with harmful pesticides has its toll on farmers’ health. India, the largest cotton producer, is sadly known to have cotton farmers with the highest suicide rate in the world with more than 270,000 that have killed themselves since 1995. This is why it is important to look out for clothing with “organic cotton” instead of regular cotton, as it is naturally grown without harmful pesticides.

Another tragic aspect of fast fashion is the human lives that are exploited and sacrificed in factories. In order to satisfy the large and fast demands of clothing brands, garment workers are forced to work excessively. Fast fashion brands manage to keep up with their business model by forcing factory workers to keep up. Approximately 80% of garment workers are women, and being a woman often implicates issues including sexism and discrimination. It is a not so hidden truth that garment workers are not paid enough, abused and forced to work excessively for long hours without sufficient break. Stories regularly come out in the news with women being abused and even murdered in factories. Only a few days ago, a 20 year old woman working at a H&M supply factory in India was raped and killed by her supervisor. Women are also made to work in unsafe conditions as it can be seen with the infamous Rana Plaza incident in Bangladesh where factory workers’ complaints about the unsafe building were ignored, which led to its collapse in 2013, killing over a thousand workers. And only recently in February 2021, 28 garment workers were killed in an illegal factory in Morocco due to a flood. The building was unsafe and unequipped, lacking basic emergency exits and indoor plumbing.

In addition to this, the pandemic revealed even more on already existing problems. As Covid-19 began to hit countries worldwide, major clothing brands including Primark, Levi’s, Nike, Victoria’s Secret and many more simply cancelled their orders and refused to pay factories who already made their orders. This left countless garment workers across the world vulnerable with no money to feed their children and families. Many garment workers from countries such as Cambodia and Myanmar took to the streets and protested. 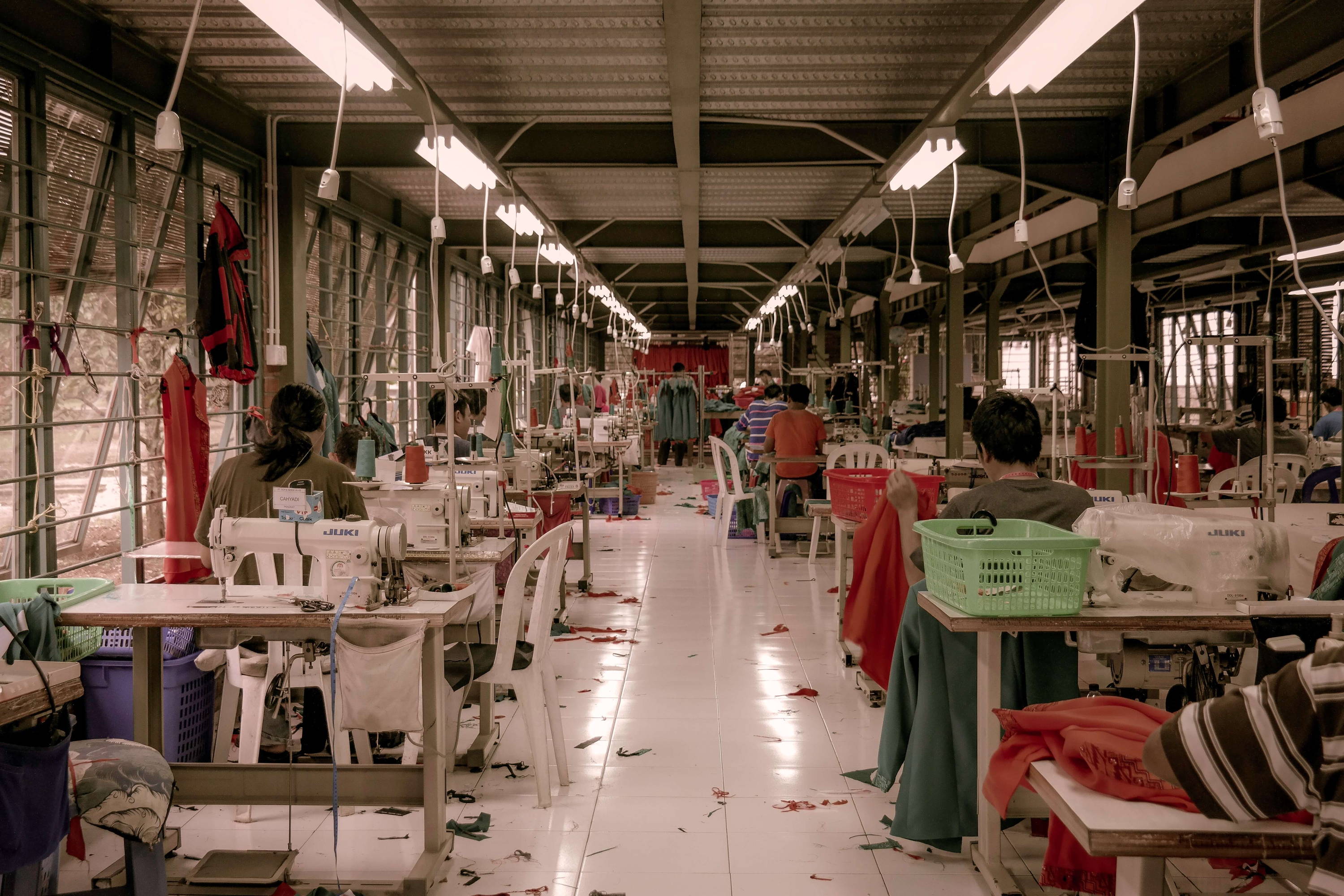 As opposed to fast fashion, slow fashion is a business model that produces clothing by taking into account environmental and social impacts. It prioritises a slow mode of production, understanding that factory workers are first and foremost human beings and not merely tools to be exploited. By lowering the demand and giving more time to factories to produce clothes, factory workers are less likely to be exploited and abused. Production is also often carried out with local manufacturers in order to shorten the supply chain, and these are more likely to offer better salaries and working conditions that some in developing countries. In terms of the environment, slow fashion brands ensure that the production processes are environmentally friendly by using the least amount of energy, resources and harmful chemicals. Slow fashion is also naturally better for the environment as it prioritises producing a limited number of collections of good quality, while ensuring that the fabrics used are eco-friendly. 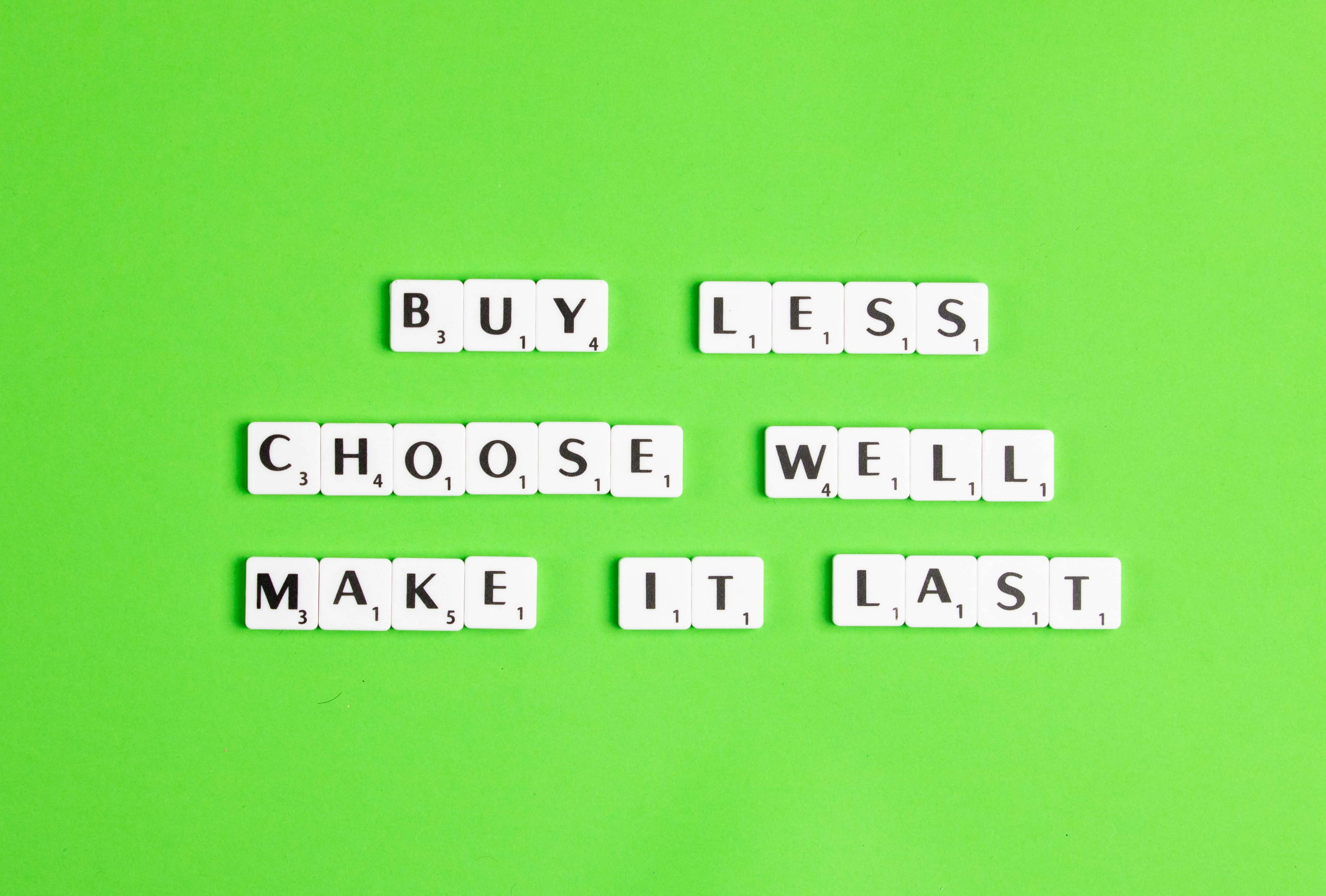 The fashion industry still has a long way to go, however at Miskie London we aim to be conscious by thinking of our social and environmental impact. As a brand we focus on producing a limited number of collections of high quality and long-lasting. We also work with a local manufacturer that is right here in the UK. If you want to learn more about ethicality and sustainability in the fashion industry, we highly recommend to check out and follow the socials of the organizations listed below: